A new exhibition space built on the foundations of an old anti-aircraft tunnel that served from 1943 as a bomb shelter in World War II. It was known as the “Forge Refuge” a safe haven during the tragedy of the war, now rechristened as the “Digital Refuge”, a place of rebirth, where technology meets art, offering a contemporary space where people can explore creativity through the modern language of technology.

The project to repurpose the site was designed by Archea Associati, and it will house digital initiatives of every kind, with an eye always on the future and on the new vanguards. It will house exhibitions, but also events and performances related to art, architecture, photography, literature, cinema and other initiatives linked to the digital world. It will show original views and more on the 16 screens positioned along the 33 meters of the tunnel, a new idea for Florence where the connection between art, people and technology generates an intense visual experience, unexpected and interactive. It is a space designed for designed for constant change, always dynamic, with a new and exciting speed that distinguishes it from a traditional art gallery.

A new exhibition space in a former bomb shelter tunnel. repurposed for the promotion of digital art, where architecture, design, photography, cinema, literature and all the other multiple forms of art and visual expression can find their dimension and interact with one another.

Rifugio Digitale (Digital Refuge) measures 165 square meters and is a versatile structure, ideal for organizing exhibitions, events, presentations, but also debates, lectures and impromptu discussions. It will appeal to a vast public, visitors desirous of indulging their interest in novel ideas and cultural experiences right in the heart of Florence. 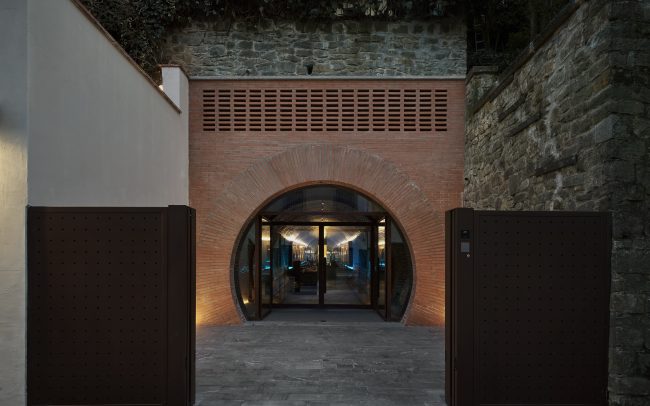 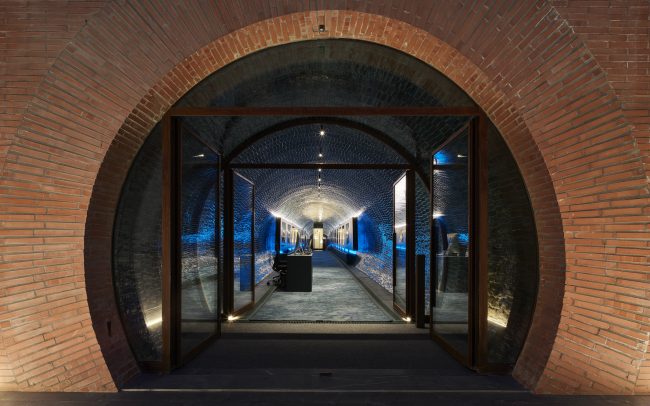 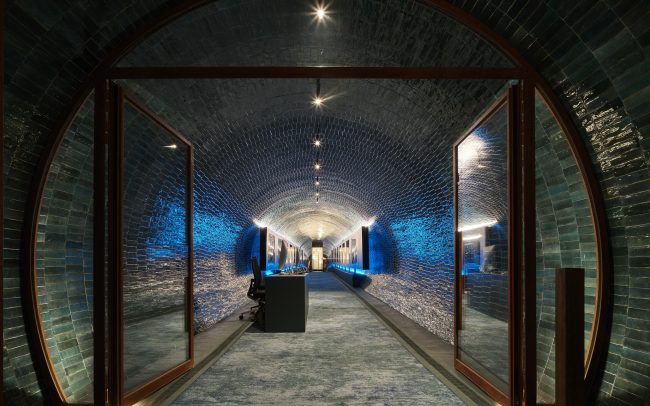 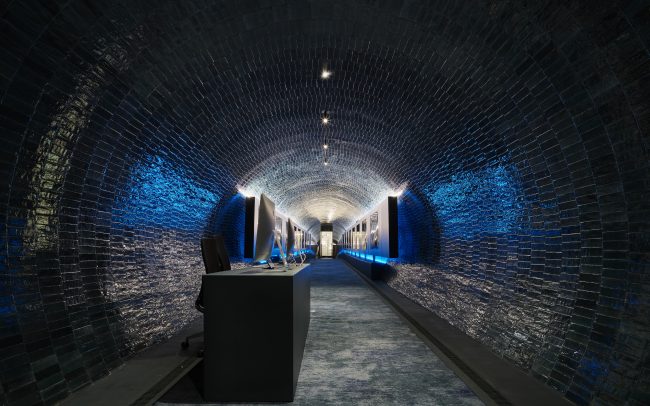 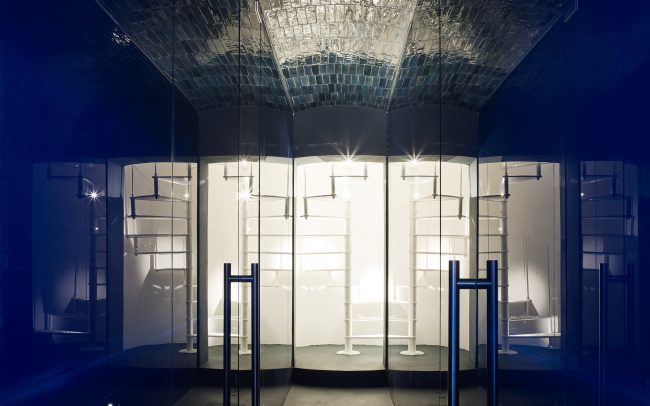